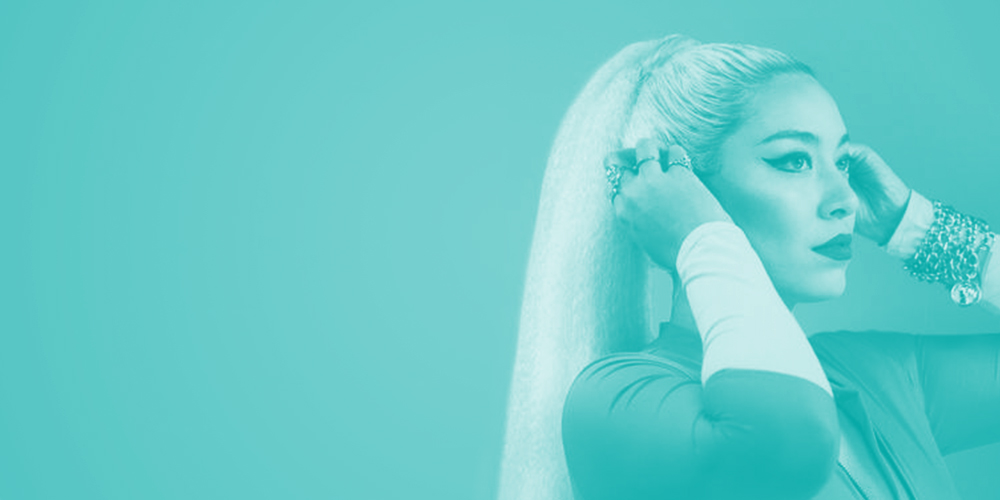 Canadian born Fafa Khan has quickly established herself as one of the most sought out after international female DJ's. Hailing of Japanese, Pakistani and Finnish descent - an artist and designer, Fafa's versatility in the arts is right in line with her diverse background. At just 18 years old, she began performing and holding residencies in her hometown of Montreal. Her one-of-a-kind ability to read and play any crowd and her tasteful selection in her sets, have set Fafa Khan apart in a league of her own. 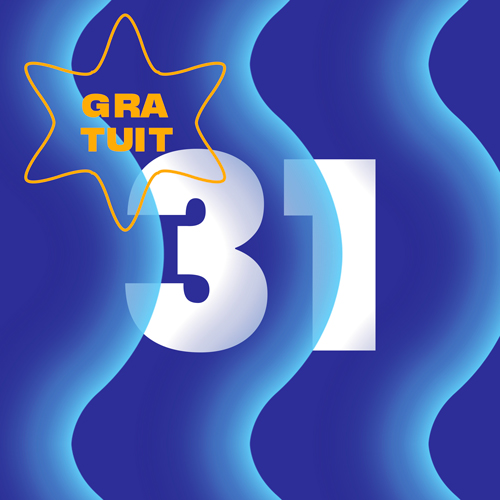 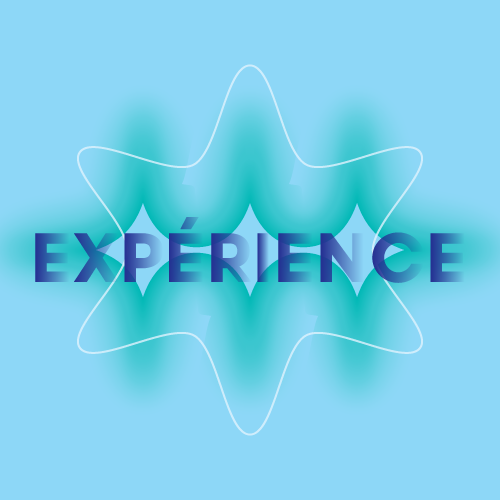