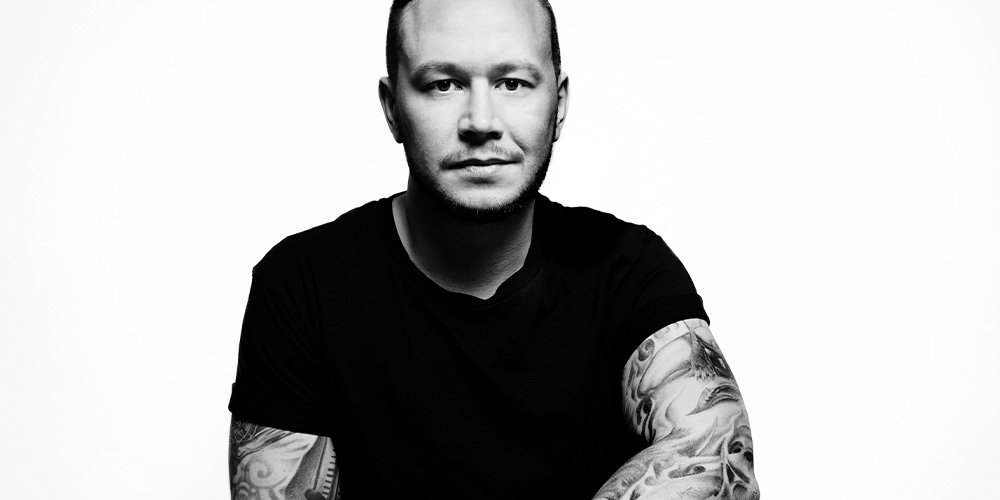 Swedish born DJ & producer Mike Perry and his hypnotic global dance hit 'The Ocean' cast its own wave over the summer music landscape. With over 550 million Spotify streams (December 2018) it was one of the most played tracks on Spotify in 2016, piercing the upper tier of the global chart as it became a Top 10 mainstay in more than 20 countries worldwide.The track did not stay unrecognized by global players like Tiësto, Kygo, The Chainsmokers and many more.Mike followed suit and brought to life the equally catchy ‘Hands’ with UK’s up and coming indie pop band The Vamps, featuring Disney’s very own Sabrina Carpenter and engraved his producing skills into a remix for Maroon 5’s radio hit ‘Cold’.

With his following singles ‘Rocksteady’, ‘Don’t Hide’, ‘Rise & Fall’, ‘Lighthouse’, his collaborations ‘Touching You Again and ‘California’ with Swedish producers Hot Shade as well as his official remix for Ed Sheeran, 2018 came to a ‘Perfect’ ending, seeing Mike gathering a stunning 1 billion streams on Spotify in total.